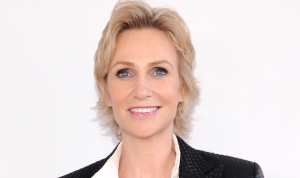 ‘m lucky enough to work in Hollywood with people at all levels of the entertainment world. I’ve learned a lot from every experience and interaction I’ve had with tons of them and learn even more from other people’s personal stories. It’s no secret I hope someday to have a level of recognition for my work and influence like many of the “higher up” people I’m lucky to interact with.

The biggest lesson I’ve learned from all the stories and interactions is to be a freakin’ awesome human being. No matter how “big” you may get.

To be humble, to be friendly, to be generous with your time and your money, to take time to chat with people on whatever set or show you’re working on, 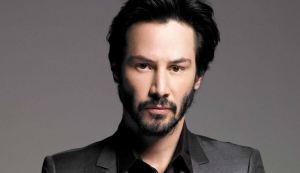 to take time to get to know them and remember things about them, and to accept that once you’re “known” doesn’t mean you have to overlook anyone, anything, or take any of it for granted.

In fact, it’s part of your responsibility to be awesome. That’s part of the fun.

Every interaction you have will be a chance for a person to have a story about you. And because you’re part of the cultural fabric of society and are a recognized figure, people will delight in hearing these stories. You get the opportunity to make (lots of) someone’s day every time you have an interaction. 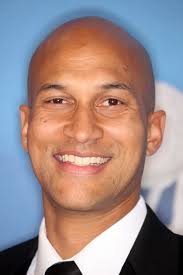 When I hear a story about an actor or public figure who went out of their way to be friendly and kind, I take note not only of how the interaction went, but also of the excitement of the person telling the story. And I always think to myself  “I want to give someone that same feeling when they walk away from something they worked on with me.”

But it is certainly an exciting opportunity.

And after having been lucky enough to see some wonderful people do it right, I know exactly what I want do to when I get the chance. I want people to walk away feeling excited and enthusiastic and like they were a real contribution to the creative endeavor’s success. Because no matter what level they contributed- fan or extra or executive producer- they are integral and important to success.

But more importantly, we’re all just humans looking for connection and happiness. So if you can give that in a meaningful way, you’ve just gotta, man.

One thought on “How to Celebrity”